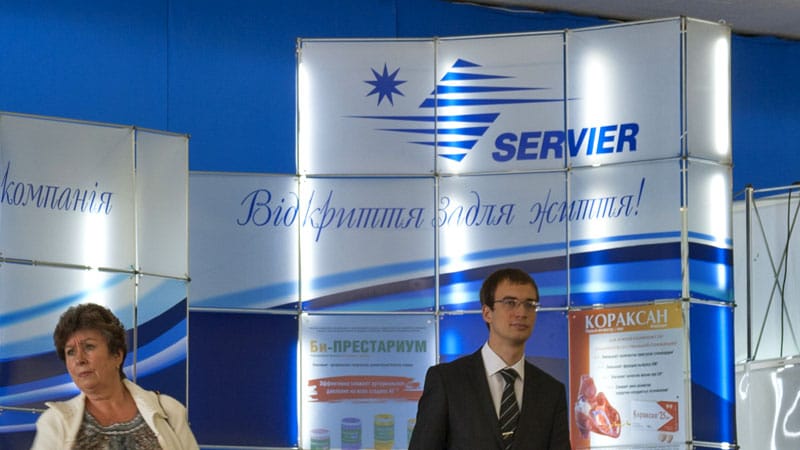 More than 10 years after the withdrawal of the weight loss drug Mediator (benfluorex) from the market in France, the Paris Court issued its judgement on March 29 against Servier Laboratories and the French National Agency for the Safety of Medicines and Health Products (ANSM).

As reported by Medscape French Edition, Servier Laboratories were convicted of “aggravated deception” and fined €2.7 million (approximately $3.2 million) but were found not guilty of fraud. ANSM will also have to pay a fine.

Mediator was brought to the market in 1976 for the treatment of hyperlipidemia and for overweight patients with type 2 diabetes but was used off-label as an appetite suppressant. It was taken by 5 million people and was only removed from the market in France in 2009 due to its toxic effects.

It was never marketed in the United States.

The number of deaths due to heart valve damage related to the drug in France has been estimated at 220 to 300 in the short term (2.5 years) and 1300 to 1800 in the long term. In addition, the drug has been responsible for 3100 to 4200 hospital admissions for valvular insufficiency and pulmonary arterial hypertension.

“Despite knowing the risks for very many years…[Servier Laboratories] never took the necessary measures and thus deceived” consumers of Mediator, declared the president of the criminal court, Sylvie Daunois.

Servier has “weakened confidence in the health system,” she added.

“I am very happy that ‘aggravated deception’, the heart of the case, has been recognized and condemned,” Irène Frachon, MD, a pulmonologist at Brest University Hospital and whistleblower on the Mediator scandal, told Medscape French Edition.

However, Frachon continued: “The major problem, putting a toxic agent on the market for years, is a given. But the weakness of the sentences gives a mixed message.”

“The judgement is too cautious in its punishments,” she added, pointing out that, “in the case of contaminated blood, there were prison sentences.”

The French trial in September 2019 was extraordinary, with about 100 witnesses, nearly 400 lawyers, and 5000 victims.

On June 23, 2020, the prosecutor, Aude Le Guilcher, requested at the end of her indictment that the six companies of the Servier group be fined, notably for “deception, homicide, involuntary injuries, and fraud,” to the tune of €20.3 million (approximately $23.8 million).

The same sum was requested against ANSM for homicide and unintentional injuries.

It is now clearly established that Servier Laboratories knowingly concealed the similarity of Mediator to the fenfluramine family of compounds, which was banned in 1990 due to adverse effects.

The group also deceived doctors who prescribed the drug and patients who took it by hiding its toxicity.

Mediator Should Never Have Been Authorized for Use

In terms of the fraud charges, the prosecutor estimated that the losses incurred by the primary health insurance industry were in the region of several hundred million euros.

But due to the statute of limitations, this argument was not heard, explained Frachon, “and the same is true of conflicts of interest, where limitations led to them being discharged.”

“We understand the legal difficulties, but it’s a shame in terms of the signal sent.”

“I hope the medical world will learn the lesson and not continue with ‘business as usual’ with people who are delinquents. I think it will be essential to restore public confidence,” concluded Frachon.

No conflicts of interest or funding declared.

Surviving the trauma of grief: Tayo’s story
What’s Your Mantra?
UK Covid cases are now falling rapidly despite the easing of lockdowns, and it’s surprising the experts
10 Things Diet Soda Does to Your Body If You Drink It Regularly
How can we diagnose more cancers earlier?