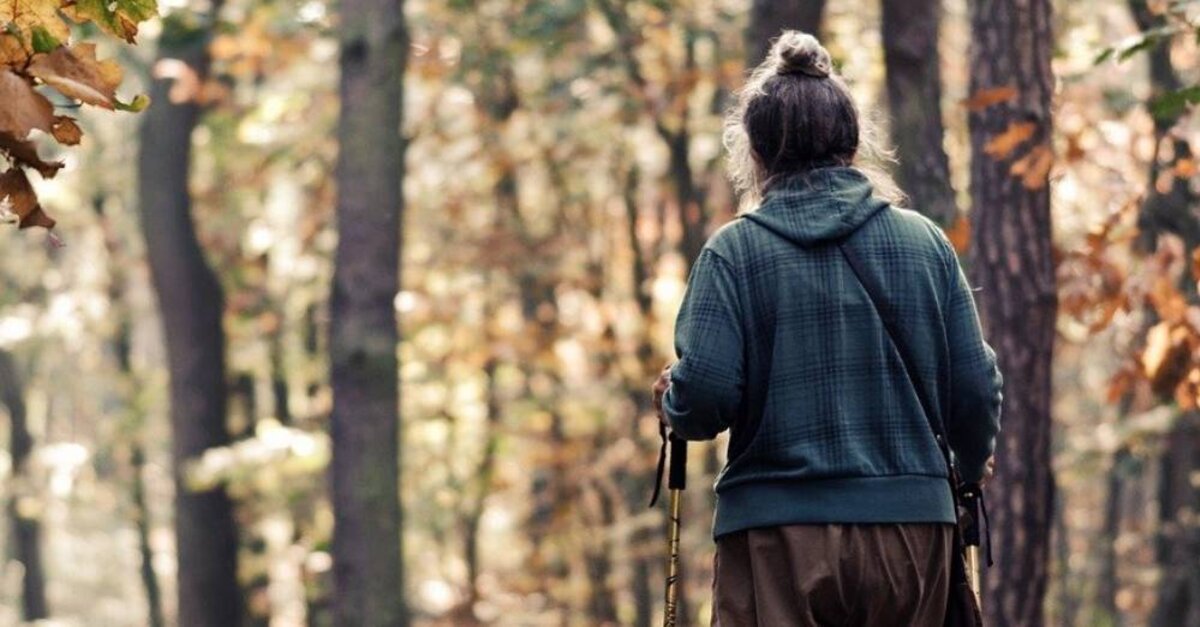 There are nearly 30 million uninsured Americans who are lacking coverage for a variety of reasons. It could be due to the high cost, a lack of public options in their state, or because they don’t have a plan offered through work. According to a new study, this may be playing a role in people putting off cancer screenings until they have Medicare.

Researchers from Stanford University looked at cancer diagnoses among patients in their 60s and found that there was a large increase in new lung, breast, colon, and prostate cancer cases when people hit 65. Their findings were published March 29th in the journal Cancer.

Dr. Joseph Shrager, the study’s senior author and professor of cardiothoracic surgery at Stanford School of Medicine, says, “Essentially we showed there is a big jump in cancer diagnoses as people turn 65 and are thus Medicare-eligible. This suggests that many people are delaying their care for financial reasons until they get health insurance through Medicare.”

Dr. Shrager said the study came about after he and his colleagues noticed this trend in their own practices. To see if it applied more broadly, the group looked at data from more than 600,000 cancer patients in their 60s who were diagnosed with lung, breast, colon, or prostate cancer between 2004 and 2016. They found that for all four cancers, there was a larger increase in diagnoses when people turned 65 than there was for any other age transition.

Lung cancer cases increased 3-4% each year from the ages of 61 to 64. However, once people turned 65, the increase was doubled. Colon cancer stood out the most, with a roughly 1-2% increase per year until age 65, when it went up to nearly 15%. In the years following that, new diagnoses decreased for all four cancers.

The study also found that people aged 65-plus who were insured were more likely to have surgery to address their cancers and had a lower five-year mortality rate than younger uninsured people. The authors noted that this is consistent with other research linking insurance coverage to access to care, early diagnosis, and improved outcomes.

Dr. Shrager says, “If you don’t get the right screening or prompt diagnosis you are going to have lower cure rates. This study underlines the important difference that some sort of Medicare expansion could make.”

The authors explain that 13 to 25% of people aged 61 to 64 do not have health insurance or may have a gap in coverage before enrolling in Medicare.

The study says, “These individuals often lack insurance as a result of early retirement, pre-existing conditions hindering renewal, the high cost of private insurance and other causes.”

The researchers note that these issues could all play a role in putting off key health screenings and treatment until they have the peace of mind of insurance coverage. This is in line with other studies. KFF says in 2019, three in ten uninsured Americans went without needed medical care because it was too expensive.

What’s Your Mantra?
Surviving the trauma of grief: Tayo’s story
CancerLand Bookshelf : Loosen
5 ways to tell if you’re overreacting
‘Going to Watch Our Feet and Ask if We Moved’: What We Heard This Week