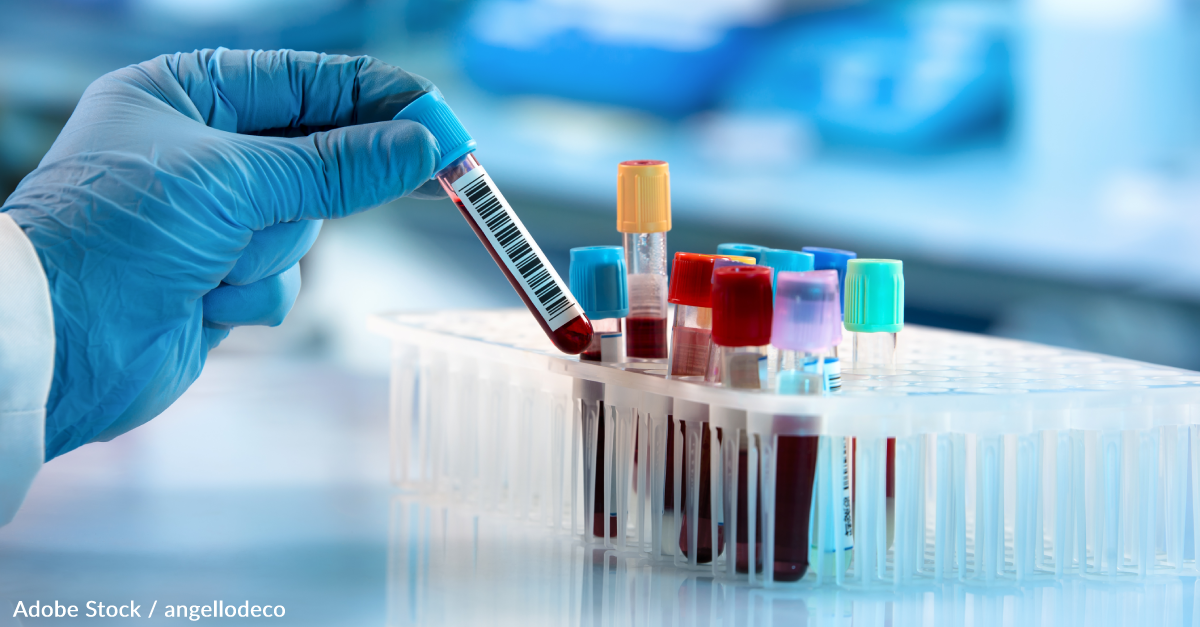 Screening tests mark a turning point in early detection of cancers. The first screening test widely used to detect cancer, developed by George Papanicolaou, was the Pap test. Although Papanicolaou presented his findings in 1923, it wasn’t until the early 1960s, when the Pap test was backed by the American Cancer Society (ACS), that doctors began to utilize the test more widely and the skepticism began to fade. Since then, “cervical cancer incidence and mortality rates have decreased by more than 50 percent due to screening, which can detect both cervical pre-cancers and cervical cancer at an early stage,” according to the ACS.

Dr. Josh Ofman, Chief Medical Officer and Head of External Affairs at healthcare company GRAIL explained, “Finding cancer early, when treatment is more likely to be successful, and potentially even curative, is one of the most critical medical priorities of our time.” GRAIL’s mission is to detect cancers early, utilizing innovative means to “solve medicine’s most important challenges.”

Currently, there are only early detection screenings for five cancers: the pap smear for cervical cancer, PSA tests for prostate cancer, colonoscopy for colorectal cancer, mammography for breast cancer, and a low-dose CT scan for those with high risk of lung cancer. With no other early detection screenings available, many people are forced to wait until undeniable symptoms begin to arise, or until the cancer has spread, before receiving a diagnosis. However, the development of a groundbreaking new blood test that can test for over 50 types of cancers at once may be an essential tool in bending the mortality curve in cancer.

“After years of rigorous research and sharing our data with the scientific and medical community, we are a step closer to fulfilling our mission to greatly reduce late-stage cancer diagnoses through the introduction of Galleri™, our groundbreaking multi-cancer early detection blood test,” announced Dr. Ofman. During clinical studies, Galleri was able to screen for over 50 types of cancer with a false positive rate of less than 1 percent. The test is not only able to detect cancer signals, but determine where in the body the cancer is located with high accuracy.

The interventional study of Galleri’s effectiveness, PATHFINDER, confirmed the blood test’s performance and the results of this study were presented at the 2021 meeting of the American Society of Clinical Oncology. “The interim results of PATHFINDER demonstrate that a routine blood test is capable of detecting many different cancers even before symptoms arise, an approach that has significant potential advantages,” explained presenting author Dr. Tomasz M. Beer, Deputy Director at the OHSU Knight Cancer Institute. “Most importantly, it can detect cancers that have no recommended screening tests today, and more than two-thirds of cancers go unscreened for this reason. These results are a pivotal step towards extending early detection to many more types of cancer.”

Now more than ever it is evident that early detection screenings are essential in giving people their best chance at beating cancer. Consider signing this petition to improve access to breast health education and mammograms for women of color, who are disproportionately affected by breast cancer.